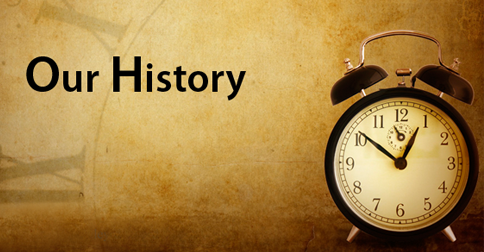 June 1999
Sunday Evening Worship is conducted for the summer

February 2002
Second Sunday Morning Worship Service is added at 9:15 am 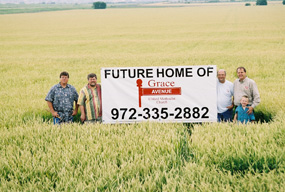 June 2003
Grace Avenue agrees to a three-way land deal, which leaves the church with 16 acres of land adjacent to the future Frisco Family YMCA on Main Street

June 2004
Grace Avenue begins worship in the Phase I facility 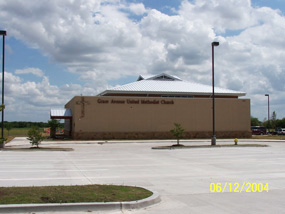 December 2004
Membership increased 42% throughout the previous year to 586

December 2005
Membership increased 34% throughout the previous year to 789

June 2006
Capital Campaign “Celebrate What God Will Do” is completed with over $1.5 million pledged over 3 years to build an education and office facility 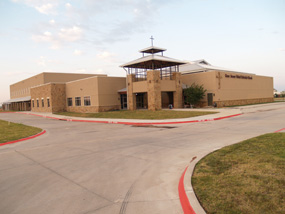 September 2008
Fourth weekly Worship Service is added on Sunday morning at 11:00 am

August 2009
Grace Avenue celebrates its 10th Anniversary with over 1500 members, average weekly attendance of over 750, and an annual operating budget of $1,350,000

June 2011
Capital Campaign “Because of God’s Love” kicks off to build a 22,000 square-foot facility that will feature a new traditional worship facility and renovation of our current worship space 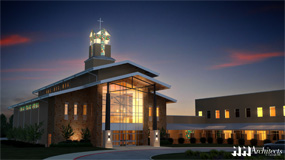