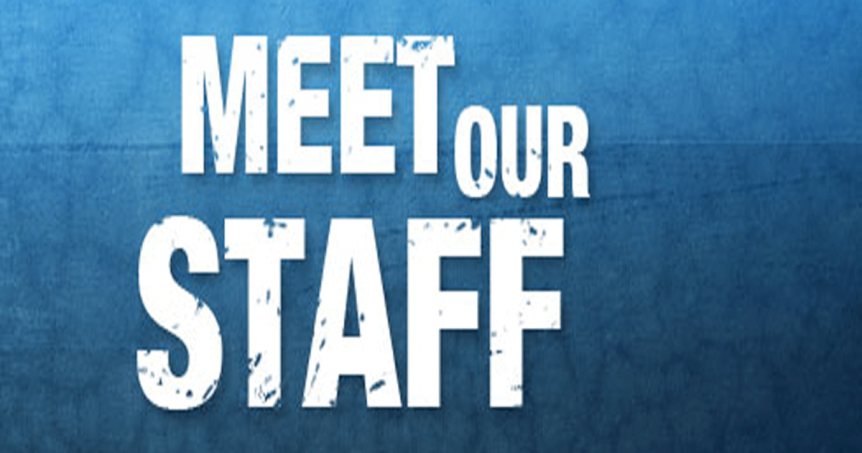 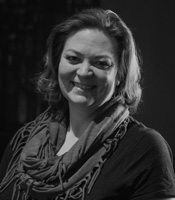 Kristen has worked full time in church ministry since 1995 and been involved in church work since 1992. As the Minister of Discipleship, she supports and oversees the Children’s, Youth, and Adult Ministry areas as well as the Small Group and Adult Sunday School program.

She received her B.A. in Religious Studies with an emphasis in Christian Education from Oklahoma City University.  She has worked in ministry at Trinity UMC in Tulsa, Oklahoma, Putnam City UMC in Oklahoma City, Oklahoma, St. Paul’s UMC in El Paso, Texas and New World UMC in Arlington, Texas.

Kristen has been married to her best friend Aaron Lane since 1999.  Together they have two children, Jaxon and Emery.  Aaron plays in the Saturday night Praise Band and is active in many areas of Grace Avenue.  Jaxon and Emery can be found around the church almost any day of the week.

Her family frequently finds themselves cuddled up in the living room having family movie nights or game nights!